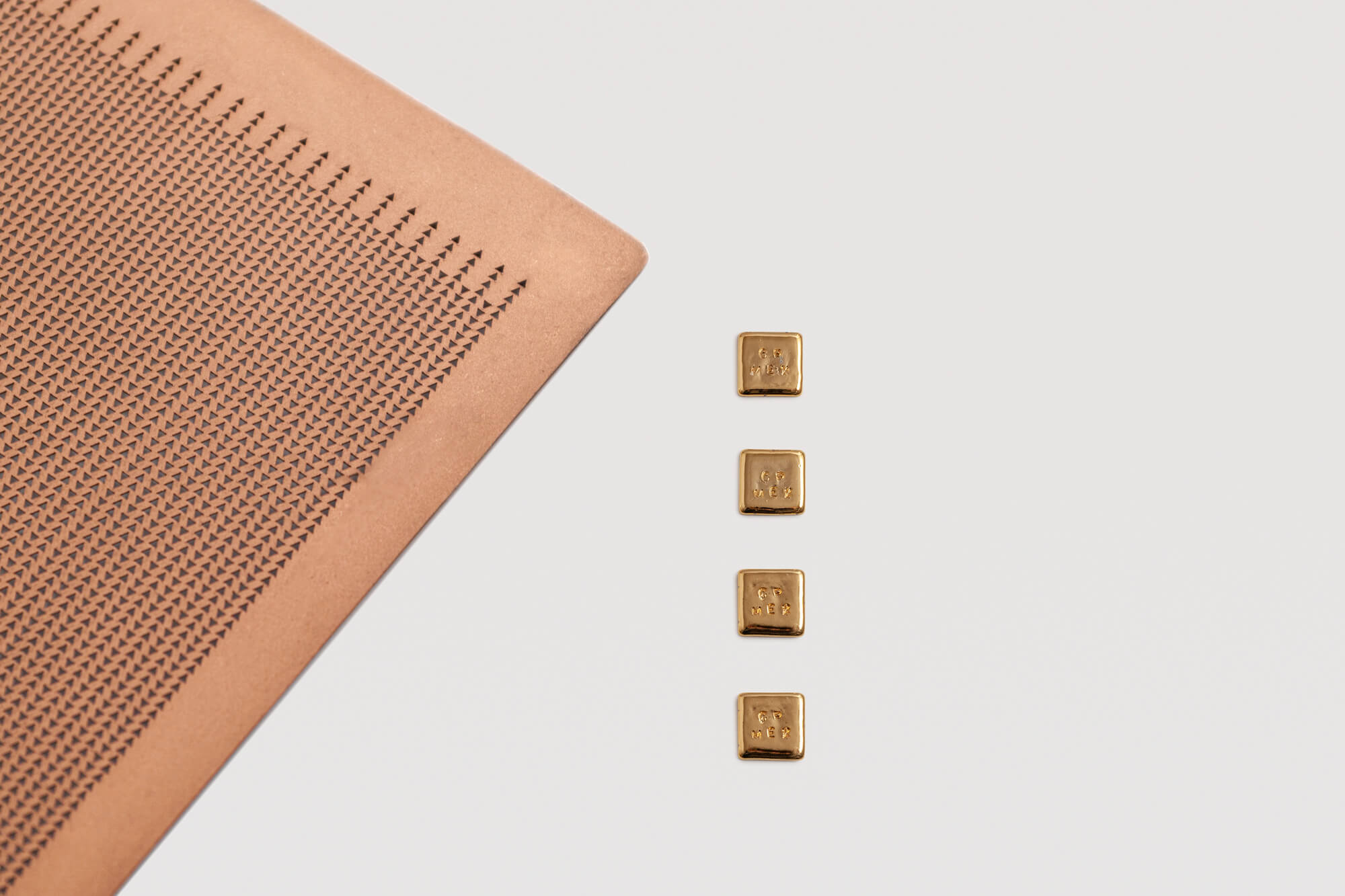 An effective protective system against the discomforts caused by geopathies.

With strong bioenergetic and bioarchitectural knowledge, we have developed a unique screening system.

The geoscreen by ZUCCARI is a remedy for all those disturbances that can be defined as geopathies, a direct consequence of the influence caused by the phenomena that exist underground and that create a magnetic field on the surface. Energy potentially harmful to humans is concentrated at particular points, the so-called Hartman and Curry lines, etc.

Symptoms of geopathies occur when, having excluded specific pathologies, there is insomnia, fatigue, depression, difficulty breathing and general malaise.

The geoscreen by ZUCCARI consists of a virgin copper plate supported by a constellation of more than a thousand microscopic pyramid-shaped holes capable of intercepting negative magnetic fields and neutralising them. Placed under the bed or under the mattress, the geoscreen ensures a restful sleep by protecting people from the risks and more or less serious consequences of electromagnetic overload.